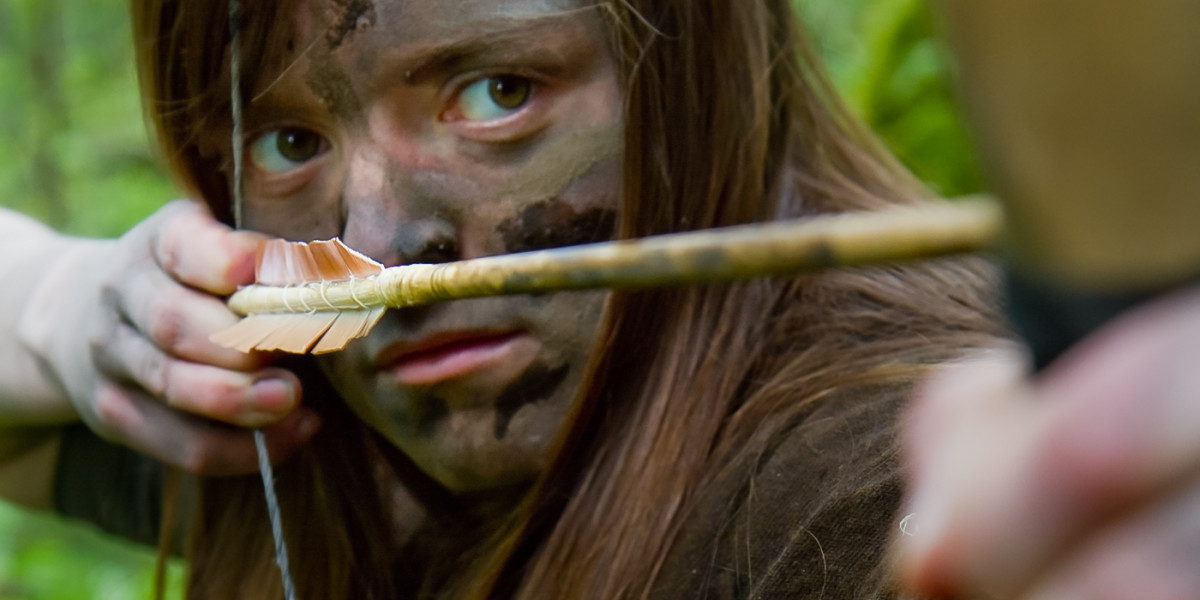 A Trackers Program Unlike Any Other!

Since 2004 Trackers Earth has offered exceptional and original outdoor programming. We have connected thousands of youth and adults to nature and community. Trackers Immersion is the next level in that evolution of leadership in outdoor experience. This is the outdoor program for youth who are truly motivated to develop their outdoor skills to a greater level.

Trackers Immersion offers exclusive, advanced camps and apprenticeships for students in middle and high school. You adventure with just 16 other students, led by the very best Trackers Guides!

Prepare for a life of adventure! Travel the Pacific Northwest while exploring and foraging. Learn in-depth wilderness survival and expeditionary skills. Strengthen your grit and self-reliance as you journey into the wilderness… and life! 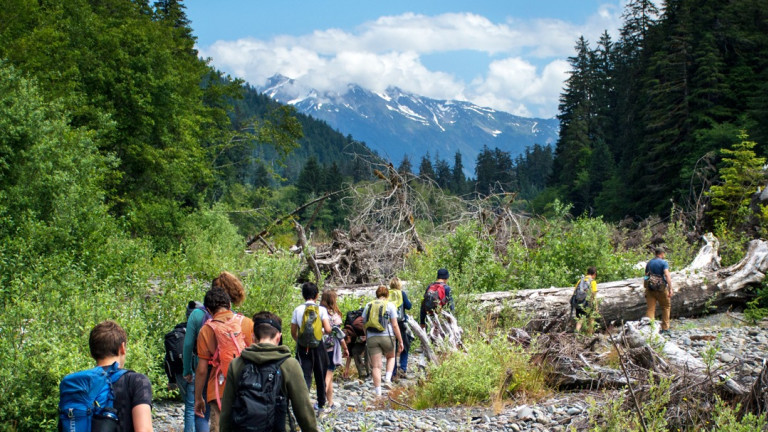 A summer camp unlike any other! Join us for this 3-week expedition overnight led by expert Trackers Guides. Explore the Pacific Northwest while connecting with friends and learning outdoor skills! Camp in the foothills of Mount Hood while training in wilderness survival and forest craft. Fish and forage along the Oregon Coast. Flint knap stone arrowheads in the High Desert. Travel the Willamette River on a multi-day, overnight paddle trip. 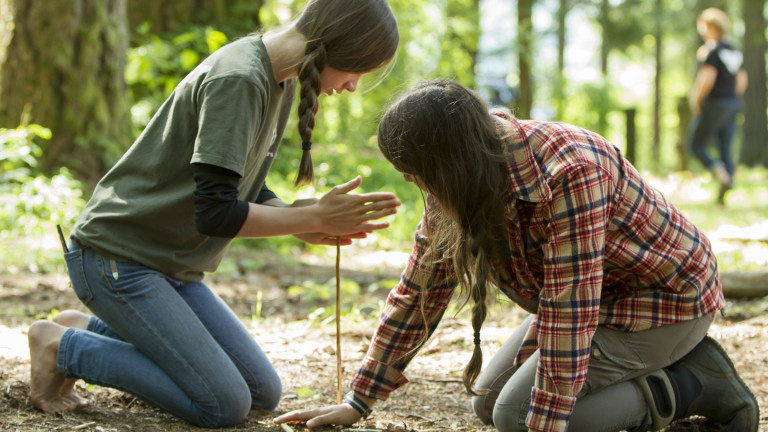 Take your Trackers skills to the next level! Trackers Guides oversee this premier mentorship program. Connect with friends to form your Trackers Team as you train and learn together.

Create your own adventure. Under the guidance of expert mentors and with your team, co-plan epic monthly campouts. Trackers Mentorship Immersion fosters self-direction and self-discipline while honing powerful outdoor skills. Discover adventure while learning incredible Trackers Skills to share with your family, students, and friends. Our Village Immersion is more than a class, our time together creates a fellowship of like-minded educators, mentors, and guides.

Edan Kahane leads every Trackers Immersion Expedition. Edan is the Primary Guide and Manager, leading this program’s high-level mentoring curriculum. Edan is passionate about sharing his years of experience in tracking, wilderness skills, and innovative educational methods in this premier outdoor experience.

Additional Guides are chosen and trained by Edan and Trackers Founders based on extensive experience in outdoor education and youth mentoring. Every Guide is thoroughly vetted and background checked.

We have high expectations for all participants in this program. As a Tracker and a member of a Trackers Team, you must aspire to exceptional progress.

In many activities we trust youth to explore and engage in projects in a self-directed manner. With training, teams are given more operational freedom than in a typical camp program. Together, teams participate in cooking, explore on their own, and set group goals. With greater freedom comes greater responsibility. You do this together in a Trackers Team. Your focus is contribution to each other and community. 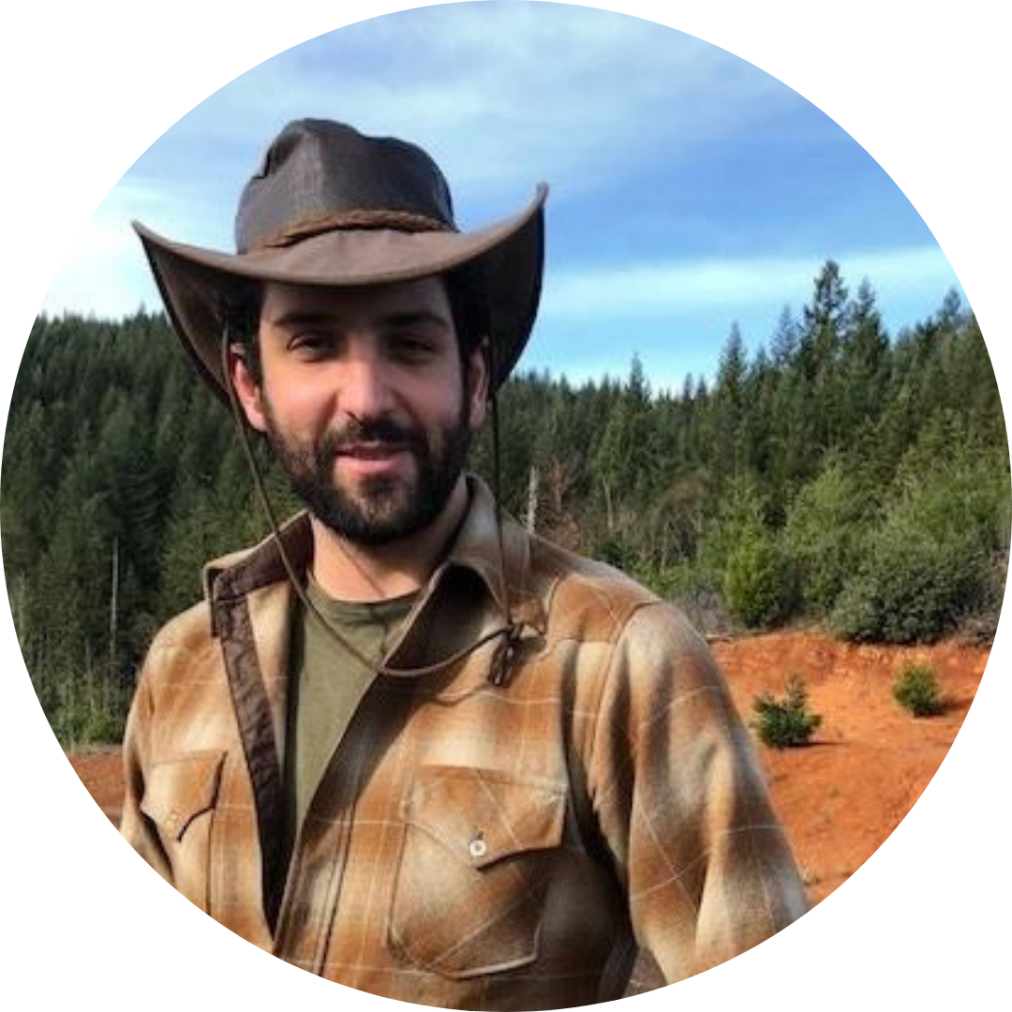 Growing up in New York, Israel, Indiana, North Carolina, and Massachusetts, Edan is a born explorer. Raised in a farming community, Edan was interested in the natural world and its cycles from a young age. Proud grandson of a potter and carpenter, Edan loves spending hours and days in the workshop.

After studying traditional skills during his late teens, Edan started his career in outdoor education in Western Massachusetts. There he worked with groups of at-risk youth, designing and implementing curriculum to help those children connect with their local environment.

Edan began with Trackers Portland in 2016 as a high level guide. He served as a founding teacher in our 3 day-a-week Forest School and as the Trackers Bay Area Regional Director. Returning to Portland he became Director of Field Operations, and is now the Primary Guide and Manager at Trackers Edge, overseeing its high-level mentoring curriculum.

Edan values the opportunity to help youth explore the greater around them and build deeper, more meaningful connections with nature. Tracking is central to Edan’s teaching, as it allows us to gather information and apply critical thinking to gain knowledge and solve problems. This approach informs Edan’s life work of making the world better by helping humans be the best they can be–contributing to family, nature, and many generations.

Edan’s current favorite outdoor activity is traveling far into the wilderness on his trusty motorcycle. He always aims to share that joy of adventure with his students. 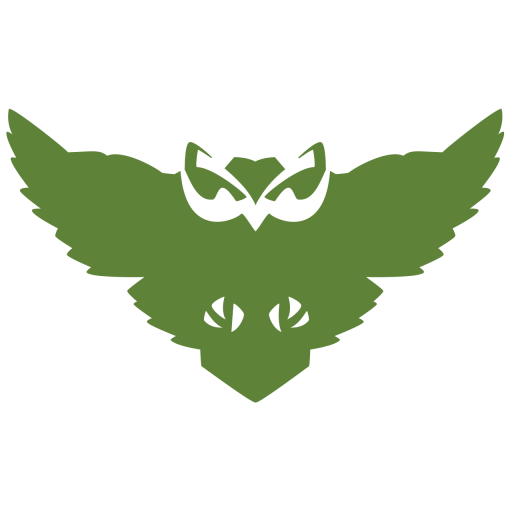 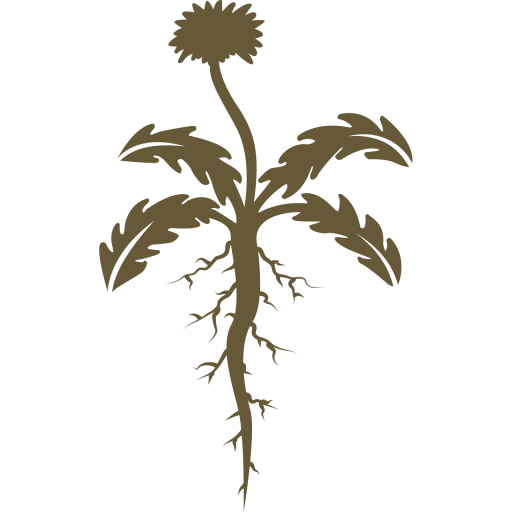 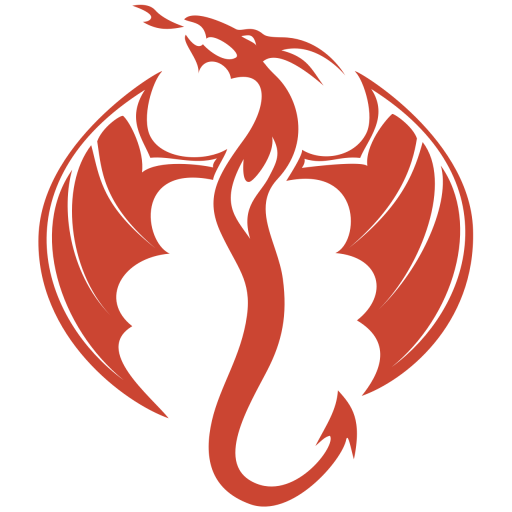 Since 2004 Trackers Earth has led the way in outdoor programming connecting youth and adults to nature. Trackers Immersion is the next level in that evolution and leadership for outdoor experience.

This is the outdoor program for youth truly motivated to develop their outdoor skills to a much greater depth. We venture far afield to learn about the world and about ourselves. We apply our core Trackers skills in a variety of environments in order to learn what’s truly important.

Join us on the next step of our journey. Let’s build this community together. 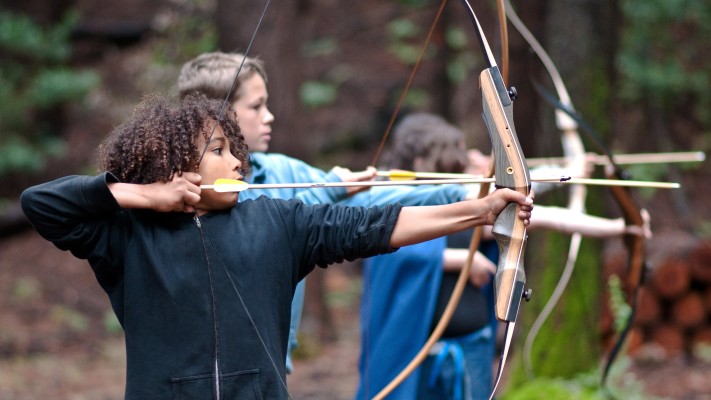